Rooms for rent in Chamberí.

Find your perfect room for rent in Chamberí and discover why it’s a great idea to live here if you’re looking for accommodation in Madrid.

Chamberí neighborhood is full of history, and it has undergone many changes to become what it is today. Even the history of the origin of its name is interesting. When Napoleon troops settled in Madrid during the war of Independence, they chose Chamberí square to do it. The camp that settled here was named Chambéry, of French origin. Finally, they couldn’t carry out the invasion and they pull out. This is when the term Chambéry adopted its Spanish form: Chamberí.

Today, although it’s considered as a quiet neighborhood, it has a lot of personality and personal charm.

The best rooms for rent in Chamberí 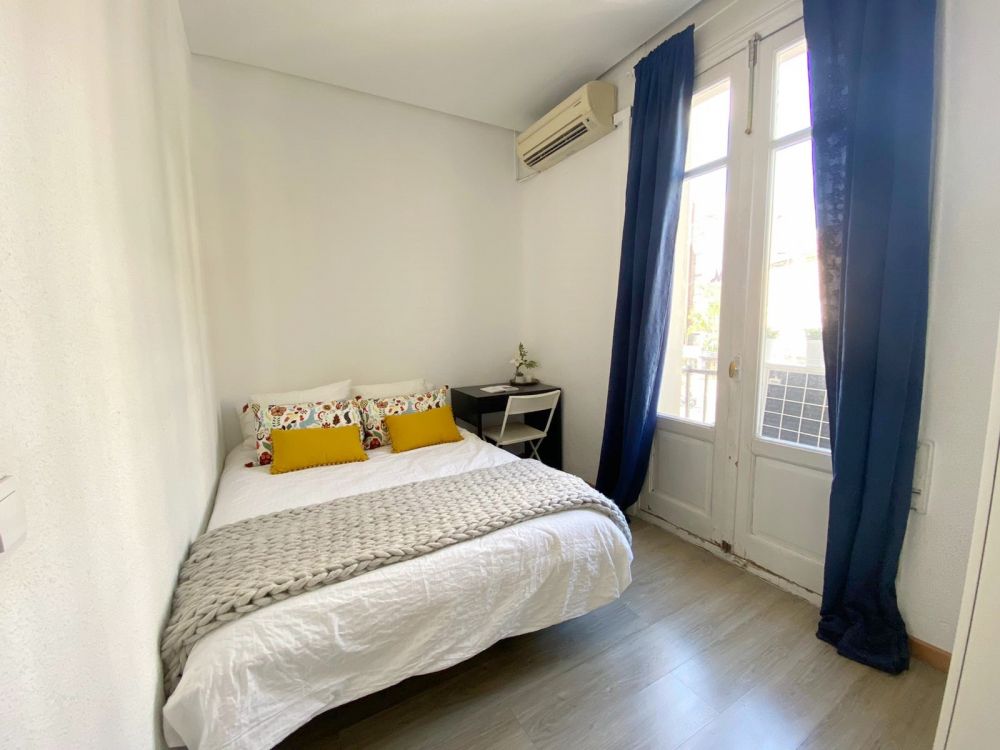 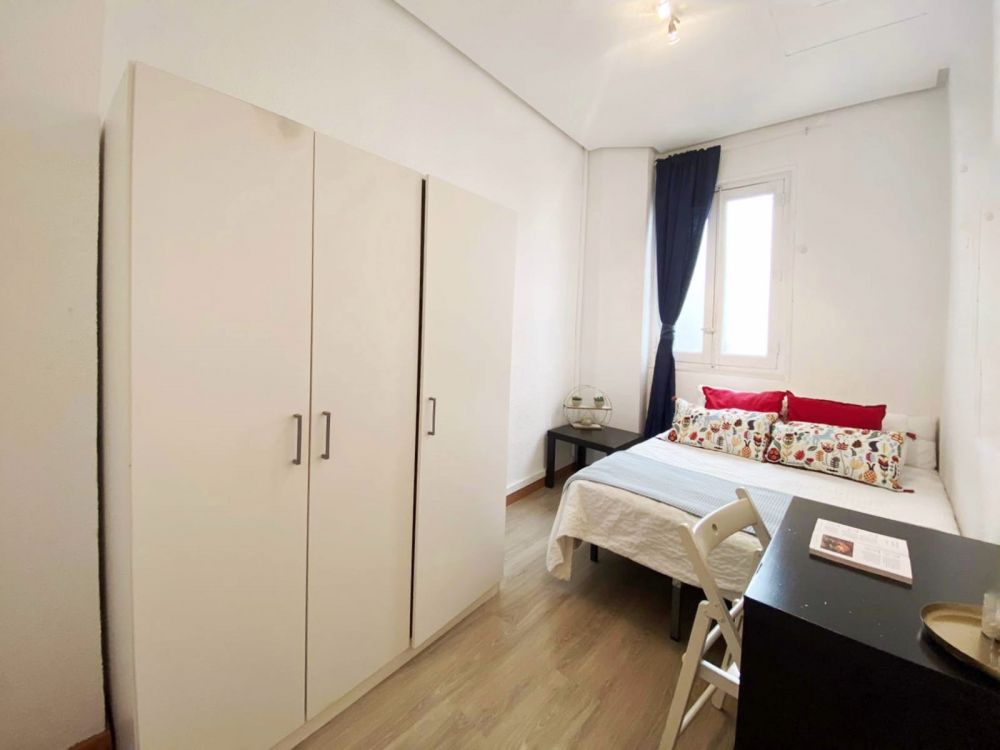 Double room for rent in Quevedo 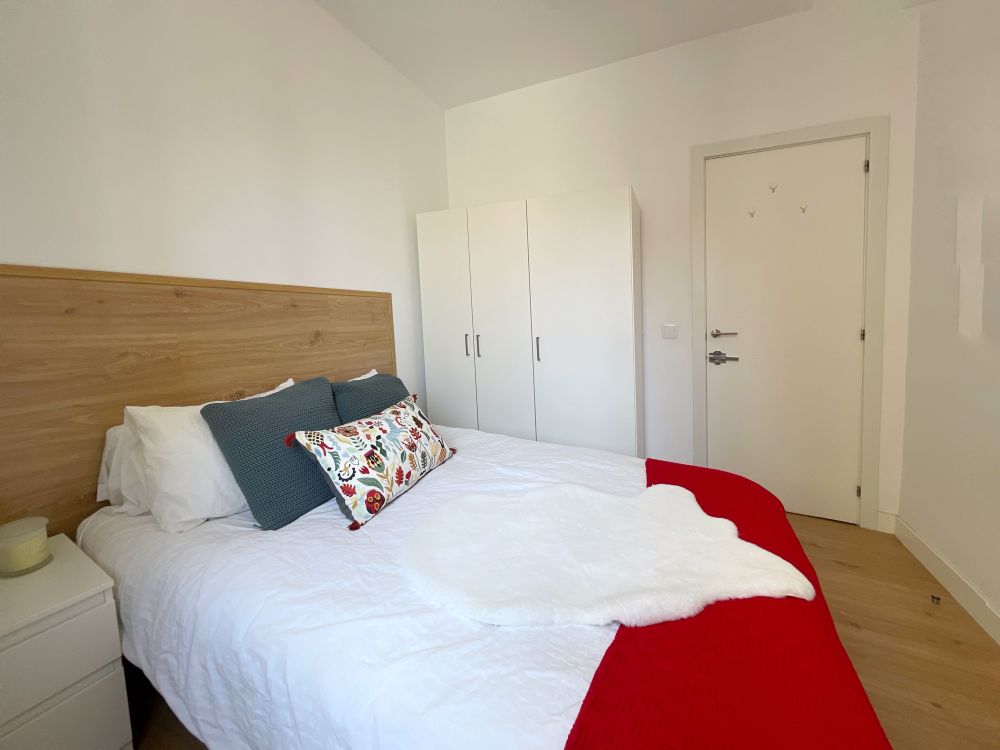 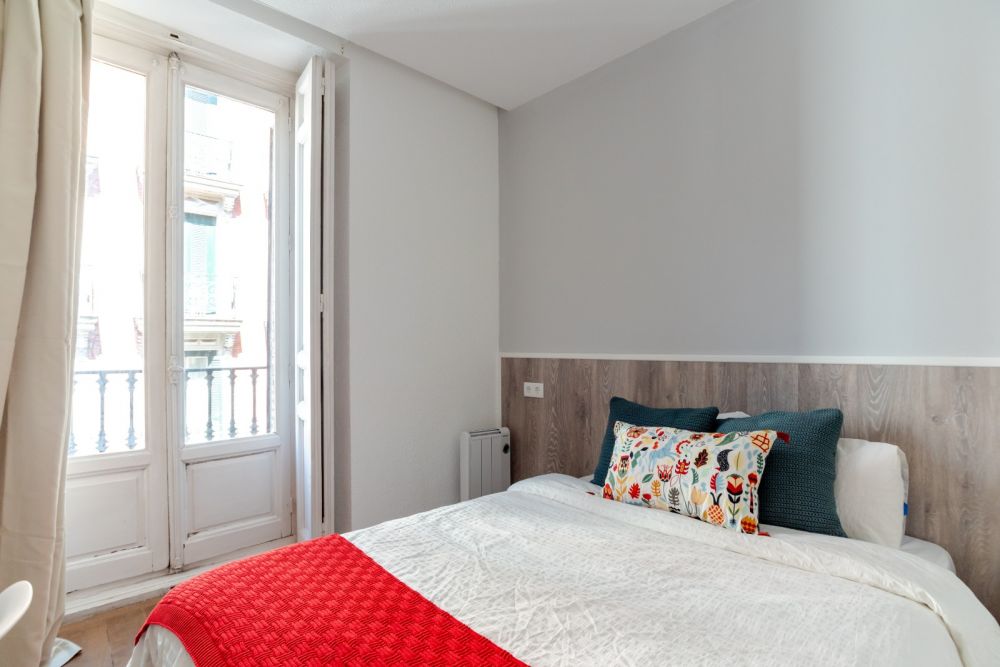 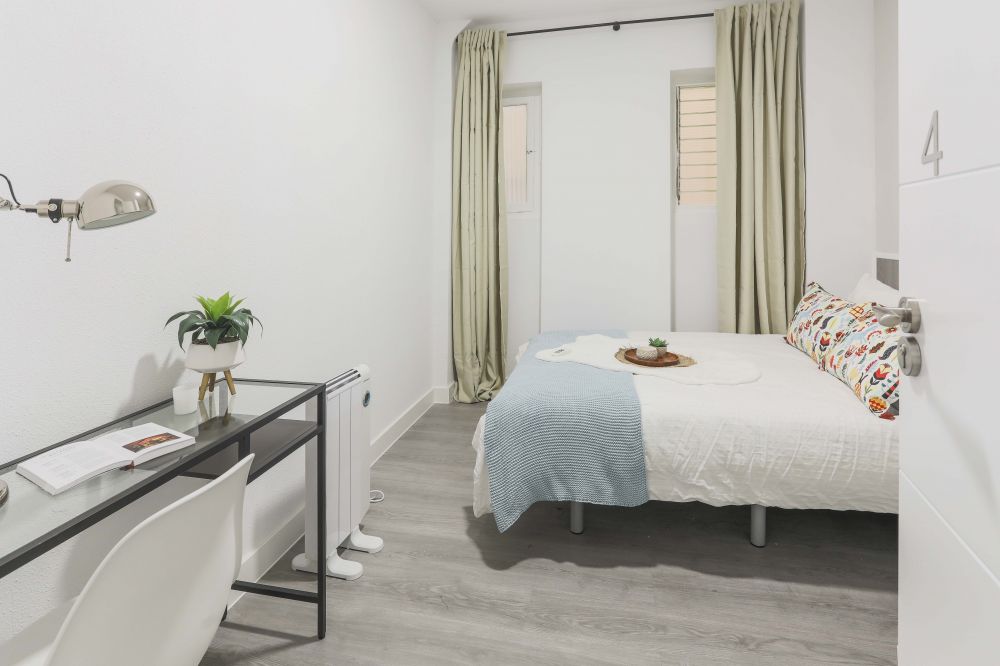 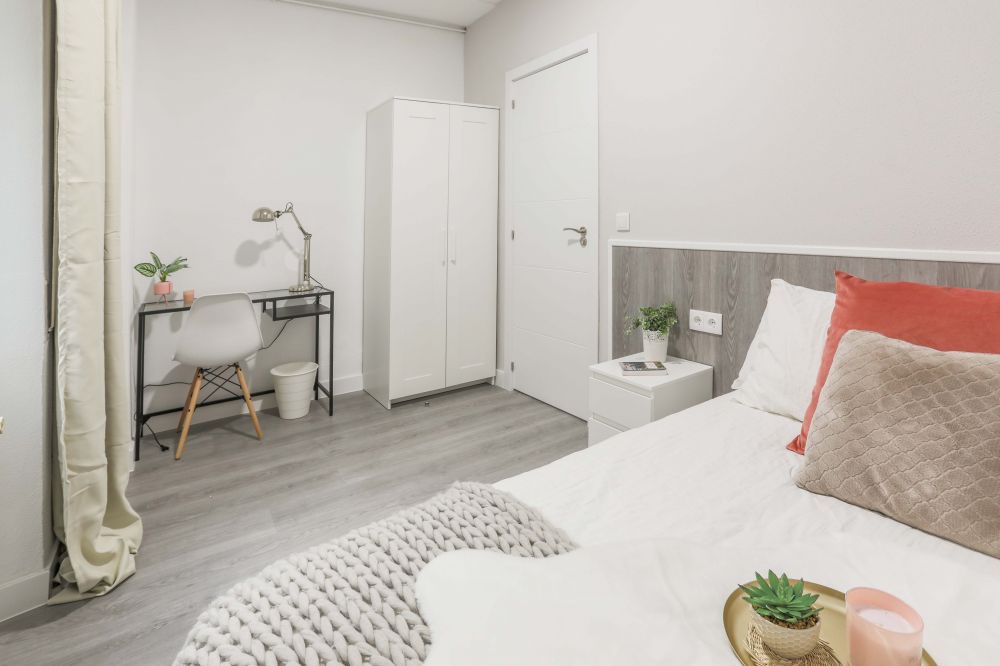 Why live in Chamberí?

Chamberí is located in the centre of Madrid, limiting with other central and important neighborhoods of Madrid. It borders Moncloa to the north and west, and Salamanca to the south and east. Besides, it’s also close to Ciudad Universitaria.

This area offers all kind of facilities (restaurants, bars, supermarkets, etc.), making it perfect for people coming to Madrid. If you rent a room in Chamberí, you will find it has a great cultural and social offer, although the gastronomic one is not left behind.

A beautiful square that has the old Chamberí metro station, which is now a museum.

It was a market once, but today it’s a large square full of terraces, ideal to try tapas.

It’s a huge green space adapted for sport and leisure.

Find the perfect room for rent in Chamberí

Finding the perfect accommodation when living abroad is essential. At helpHousing we want to help you with that, providing you with rooms for rent in Chamberí, as well as other types of housing solutions.

Rent a room in Chamberí

What to do in Chamberí

Chamberí is a quiet neighborhood but at night it turns into a busy and lively area, with a lot of people having some drinks in the pubs, as here there are a lot. You can’t never get tired of going out, drinking and meeting new people here.

For the people who want more than having some drinks in the pubs, don’t worry because here there’s some good and interesting options, such as Opium or Copérnico, two big clubs where you will enjoy the music and atmosphere.

Whatever your plan is, Chamberí nightlife won’t disappoint you!

This area has a lot of options to move around. You will be able to get to Sol, the very centre of Madrid, in just 15 minutes by metro, which is the most used transport. There’s also several buses that connect with the University City (Ciudad Universitaria). The nearest train station is Nuevos Ministerios (C1, C2, C3, C4, C7, C8, C10). Chamberí area has very good connections, you can find these metro stations: