Rooms for rent in Argüelles.

Find your perfect room for rent in Argüelles and discover why it’s a great idea to live here if you’re looking for accommodation in Madrid.

Argüelles neighborhood appears in 19th century as a consequence of the “Ensanche de Madrid”, an urban expansion plan. At first, it was an industrial area, where lots of industries and scientific centres settled in. It owes its name to a Spanish politician of the 19th century, Agustín Argüelles Álvarez. Since then, its streets and corners have suffered a lot of changes, and today we can’t see it’s not an industrial area anymore. Actually, it’s a residential area, chosen by many international students and young workers to live in.

The best rooms for rent in Argüelles

Room for students in Ventura Rodríguez 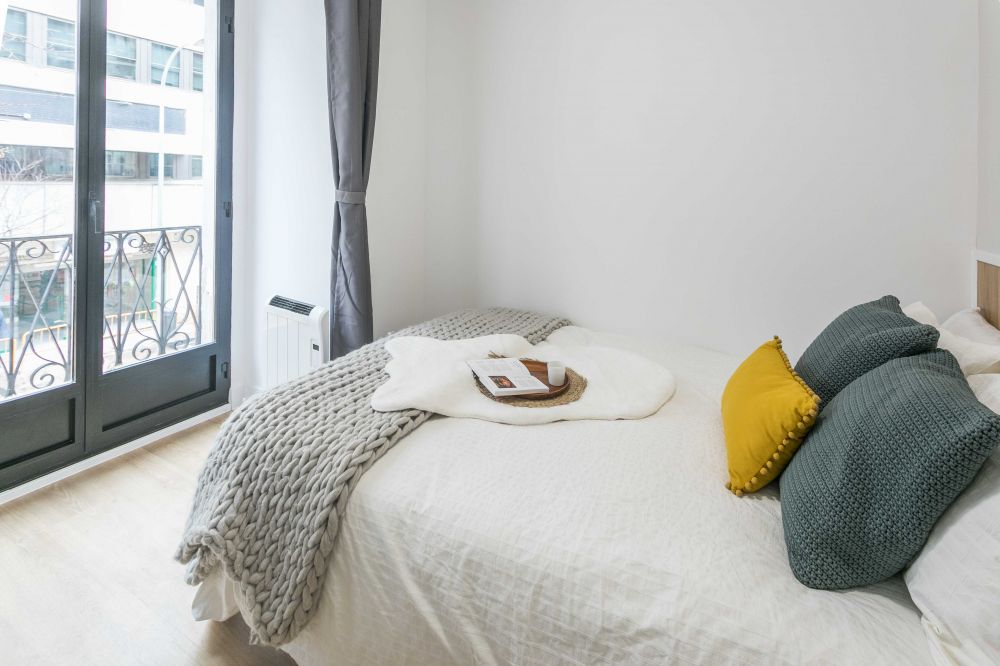 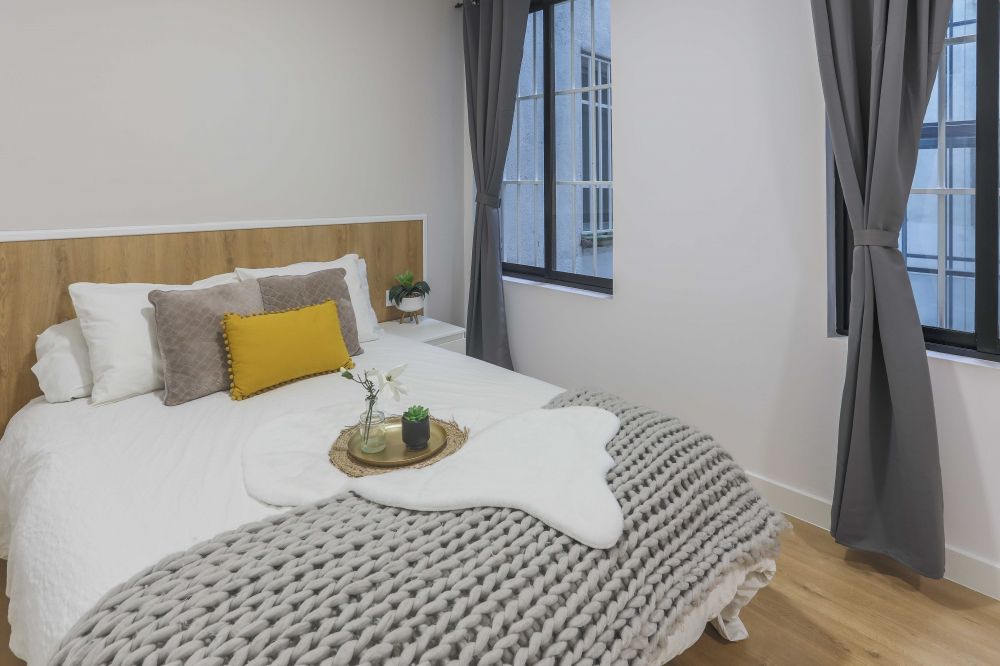 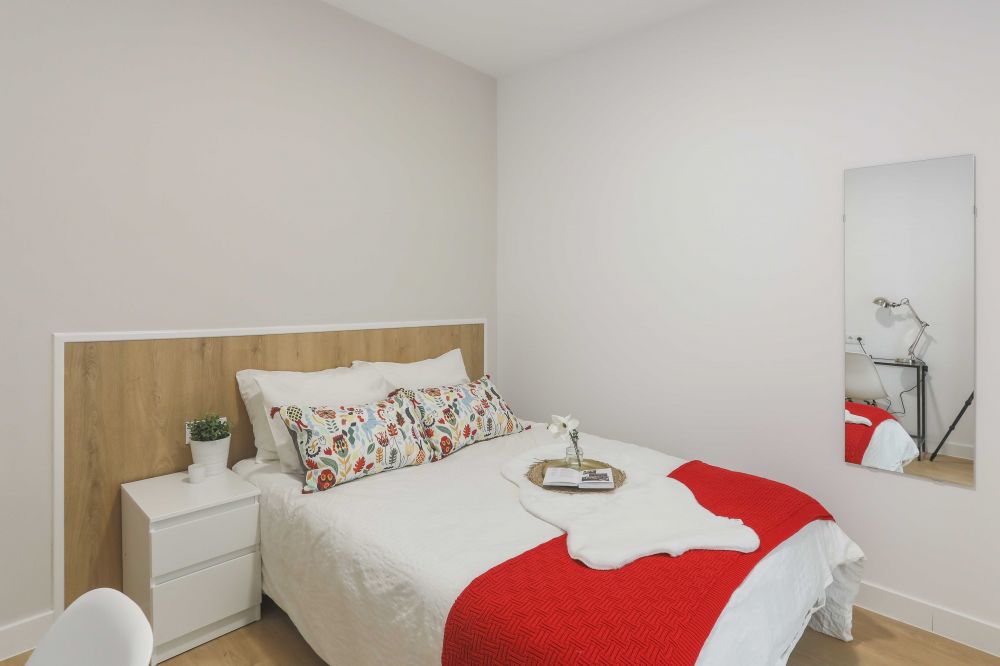 Why live in Argüelles?

This neighborhood is located in the centre of Madrid, a great location close to other areas such as Moncloa or Princesa. Here, you won’t miss anything, it has very good transport connections and it’s close to amenities such as supermarkets, shops and restaurants.

A lot of students choose to rent a room in Argüelles, as it’s a neighborhood that’s mostly frequented by young people, and a very nice area to live in.

It’s a large square that represents one of the most popular tourist spotlight in Madrid.

A commercial and central street in Madrid, perfect for fashion lovers.

Right next to Plaza de España, the most beautiful thing about this church is its colourful dome.

See art and archaeological works. It was an old palace, and it still preserves its decoration.

It’s an old Egyptian temple that offers the most magical sunsets in Madrid.

It’s a huge green space perfect to go and spend a good time, and discover some hidden spots.

Find the perfect room for rent in Argüelles

At helpHousing we provide high quality accommodation such as rooms for rent in Argüelles, so young internationals can have the best experience abroad.

Rent a room in Argüelles

What to do in Argüelles

Argüelles is the place for students, so a lively atmosphere here is assured. At night, you will be able to see crowded pubs and so many other locals. Don’t stay at home and discover them for yourself! Meet new people, have some drinks and spend a great night in here. Beers, cocktails, every type of music… you can’t miss all of this! There’s some nightclubs in here, for the ones who want to dance until dawn: Copérnico, Penélope, Sala Marco Aldany…

If you want to spend and alternative night, very different from the usual ones, Bajos de Argüelles is your place! Here you will find countless pubs and rock/metal music. The atmosphere is very intense!

Thanks to its incredible location, Argüelles is very well connected with the rest of Madrid. Although there’s no train station, the nearest one is located just a few steps away, Príncipe Pío (C1, C7, C10). There’s also several buses, but the most used transport is the metro. You can find these metro stations in the area: